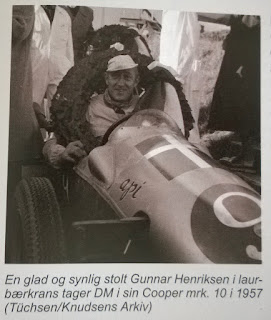 I have been loking for this kit for some years as it has not been produced since the early 1960's. I found some on Ebay, but they were too expensive and I even found out that Herb Deeks had been making resin copies of the kit. I since found a couple of kits on Ebay - actually I bought one from Herb Deeks :-) so the next step was to find the right original to choose. The F3 Midget class was popular in Denmark in the late 50's and early 60's and I choose the car that Danish racing icon Gunnar Henriksen "Vognmanden" raced at the time. Gunnar was a well known figure in Danish racing so he was an obvious choise. He first raced Danish build Alfa Dana cars and then Cooper cars from 1956 to 1969. Later he succesfully raced different GT cars, but that is a different story :-) My car is based on his 1958 car which he crashed at Roskilde Ring, but without serious injuries. There are some pictures available from this period, but most in black and white, so
Read more
More posts 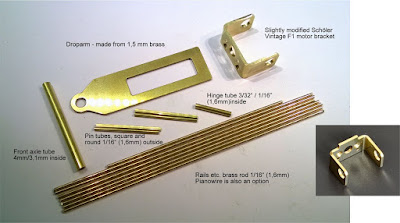 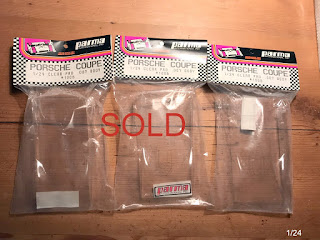 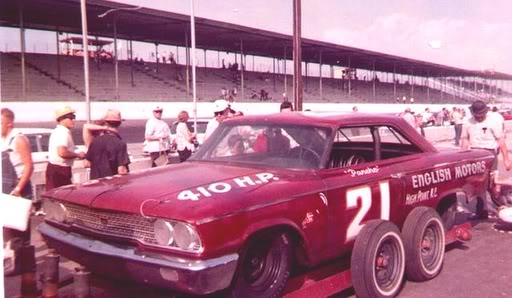